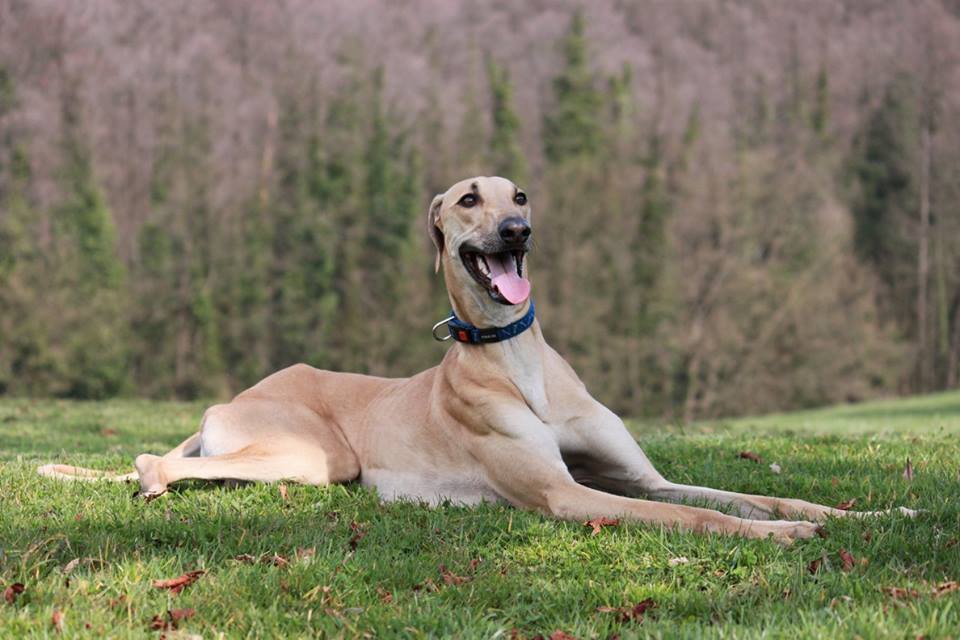 It is thought that Sloughis originally came from what is today Ethiopia. It is very old breed; A DNA study indicated that the Sloughi is a genetically unique population of Sight Hounds and the genetic sequences it shares with the Basenji, Sica and Nguni indicate that this breed is, on the maternal side, embedded in Africa, possibly for thousands of years. 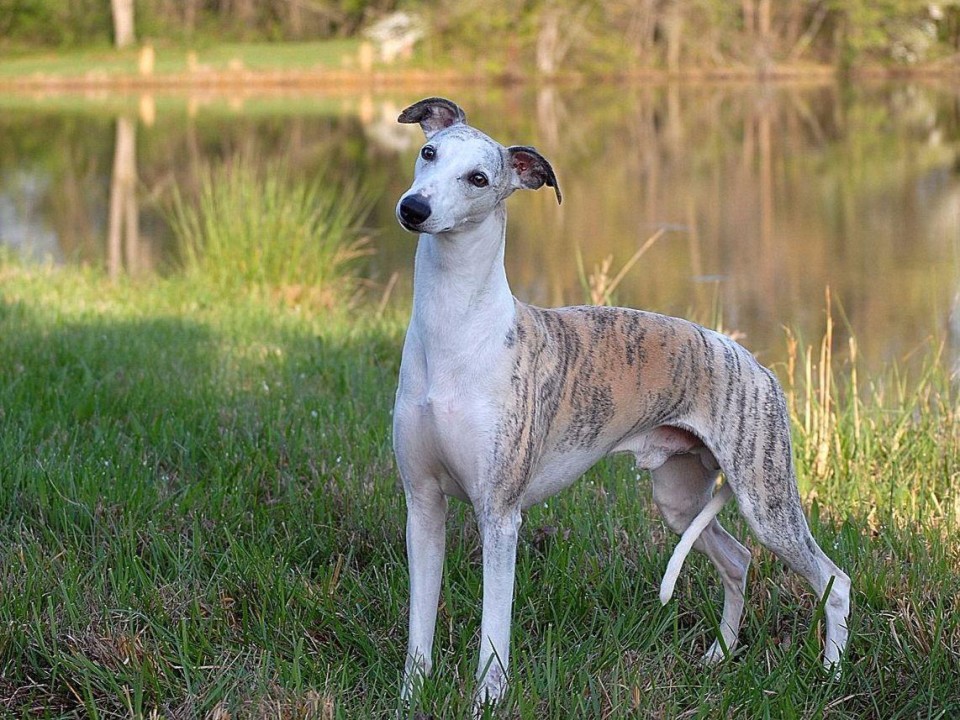 The Whippet is a medium-sized Sight Hound developed in England at the end 19th century crossing among the Greyhound, the Italian Greyhound, and another terrier type dog; Its name derives from the expression “whip it”, meaning “to move quickly”.

Irish Wolfhounds were bred as hunting dogs by the ancients, who called them Cu Faoil. The Irish continued to breed them for this purpose, as well as to guard their homes and protect their stock. 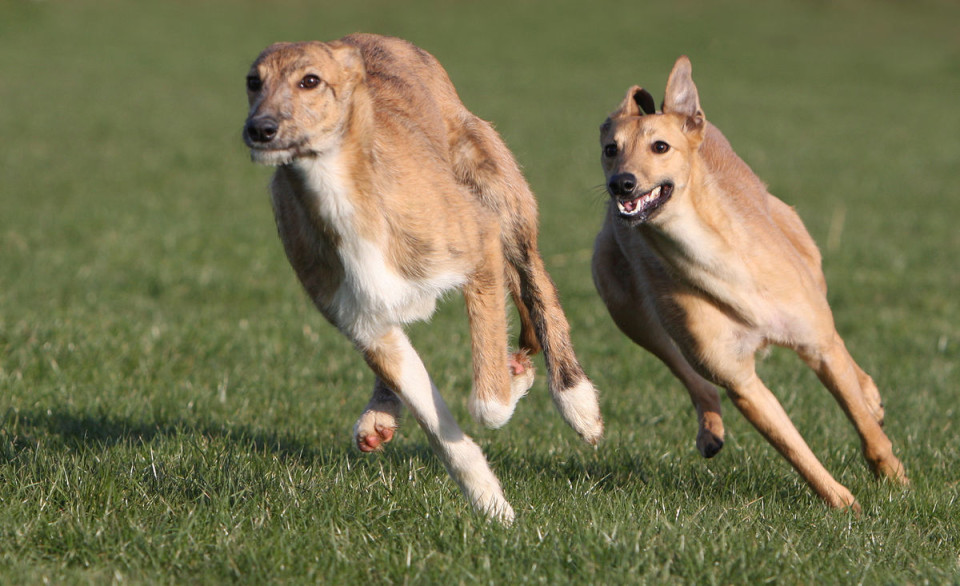 Lurchers were bred to hunt rabbit and hare in Ireland and England by Irish gypsies and tinkers in the 1600's; Lurcher is a crossbreed, usually three quarters sight hound but can have any amount of sight hound. The most common combinations are the Greyhound-Collie, and the Greyhound-Terrier.

The Saluki is maybe the most ancient domesticated dog breed; Image of this dog is visible on pottery from Iran circa 3500 BC. 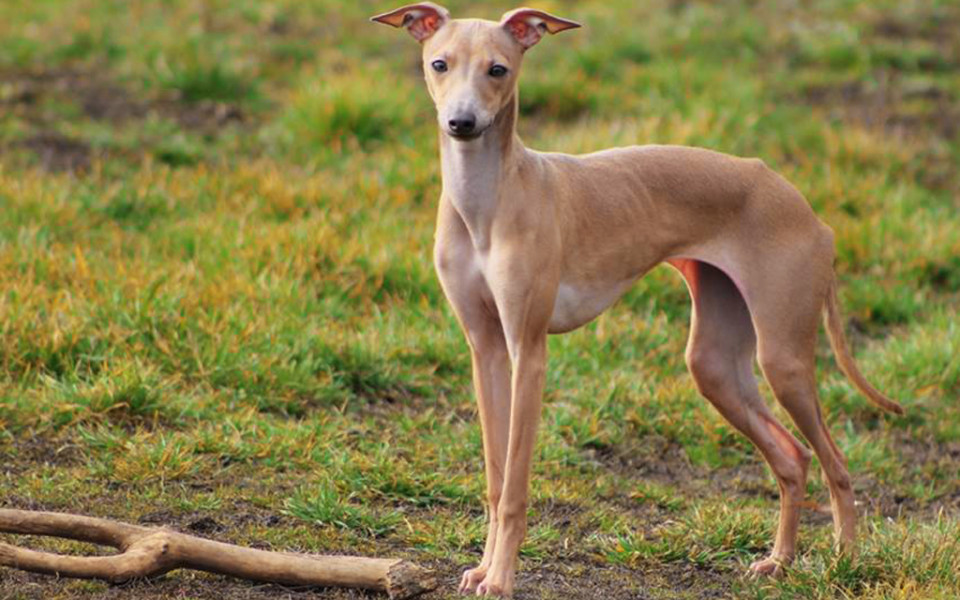 The Italian Greyhound is the smallest of the Sight Hounds; it is similar to the Greyhound but much smaller. 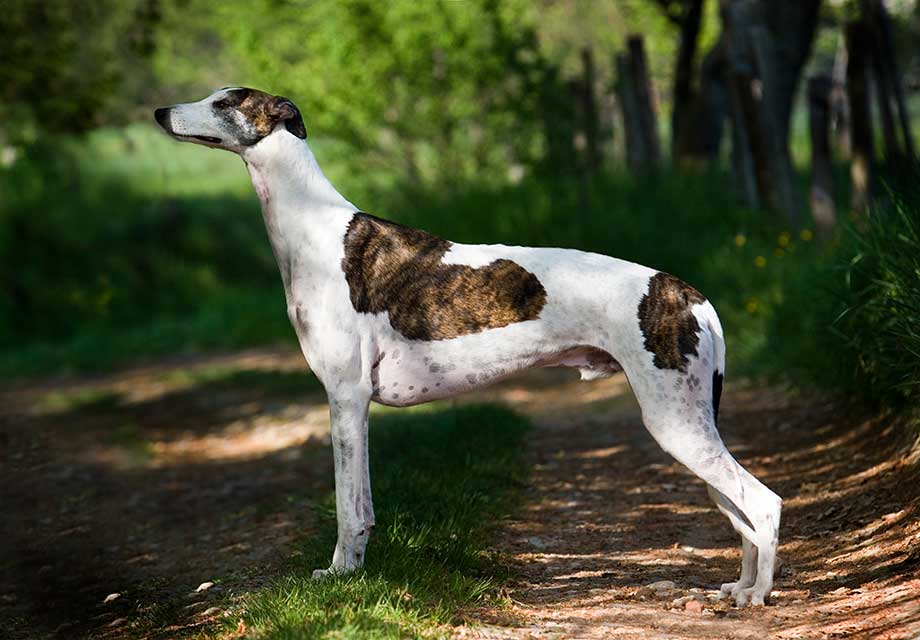 The Greyhound is one of the oldest breeds known; A 4.900-year-old carving on an Egyptian tomb confirms that claim.

The recorded history of  the Deerhound begins in the Middle Ages; In the 16th century, the Deerhound was valued for its hunting by Scotish nobility; It was the time when it could not be owned by anyone lower than earl.

Sight Hounds are products of special selective breeding thousands of years ago, all from southwest Asia; some of them are close relatives of the primitive dogs, such as the Ibizan and Pharaoh Hounds.

The Borzoi, a graceful, elegant Sight Hound, known as the Russian Wolfhound before 1936.