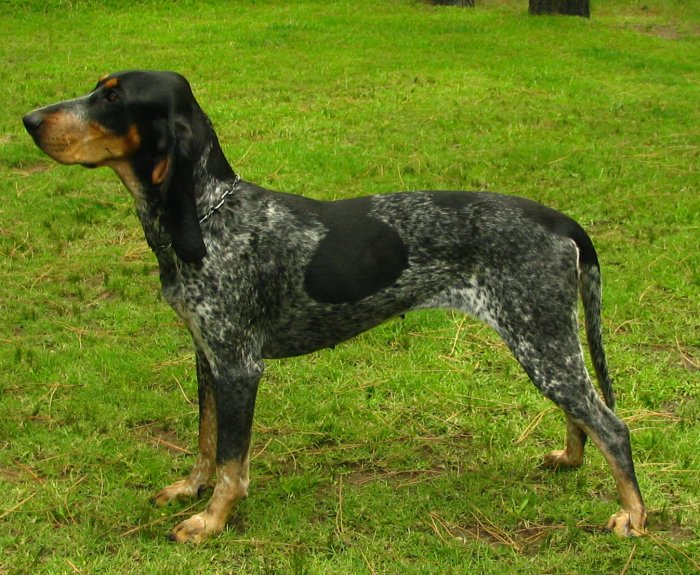 The Grand Bleu de Gascogne probably descend from dogs brought to France by Phoenician traders. It is certainly one of the oldest of hounds whose ancestry cannot be traced. 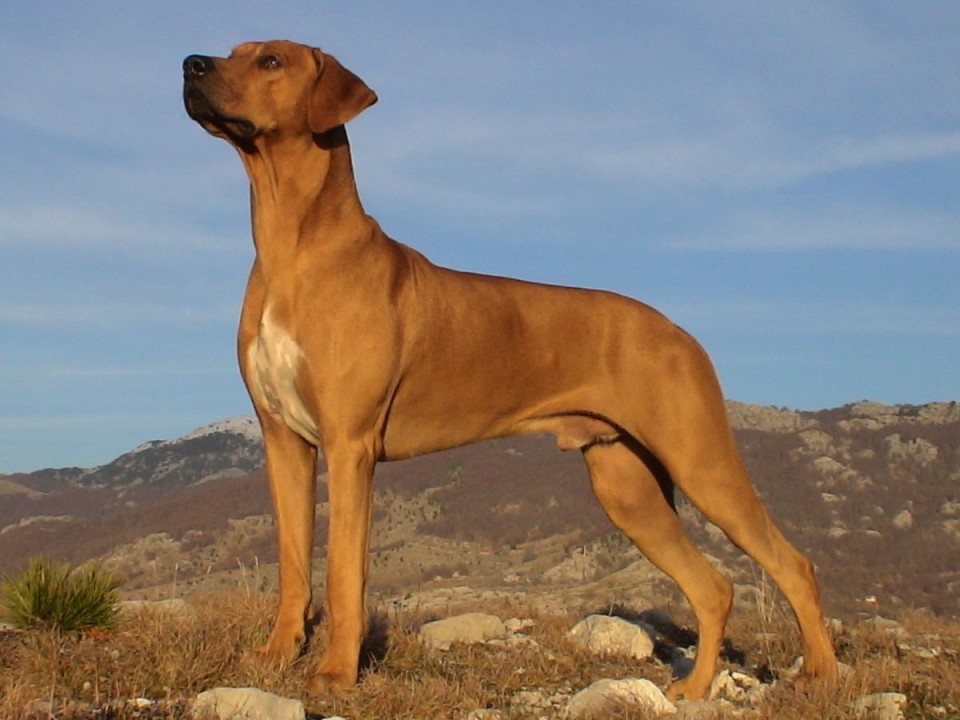 The Rhodesian Ridgeback was developed in South Africa in 1800's; The breed is the result of crossing between European hunting dogs and a native dog who had a ridge of hair growing down its back. 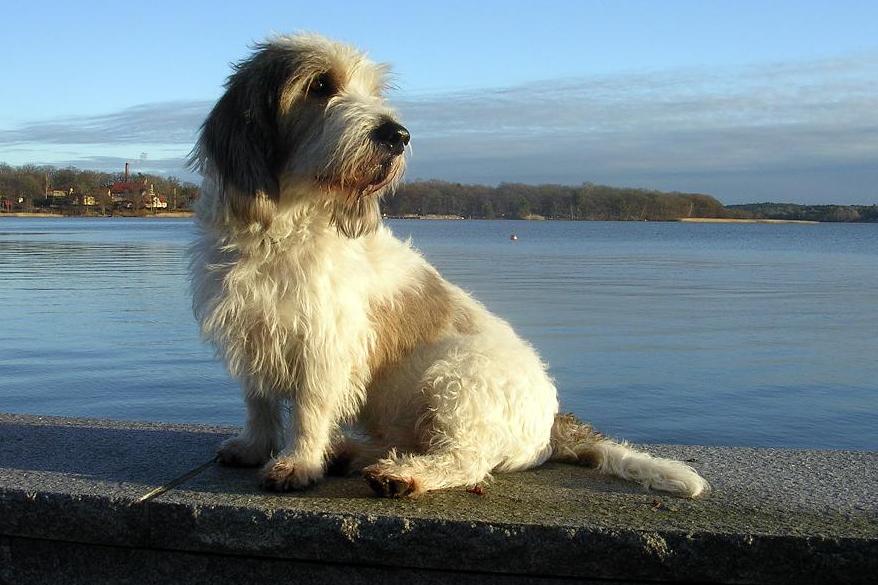 The Petit Basset Griffon Vendeen has its ancient origins in the Vendee region of France around the 16th century; In 1947, its characteristics were fixed by Abel Desamy, who was a French breeder. The name translates to the following: Pettit (small), Basset (low), Griffon (wire-haired, Vendeen (French region). 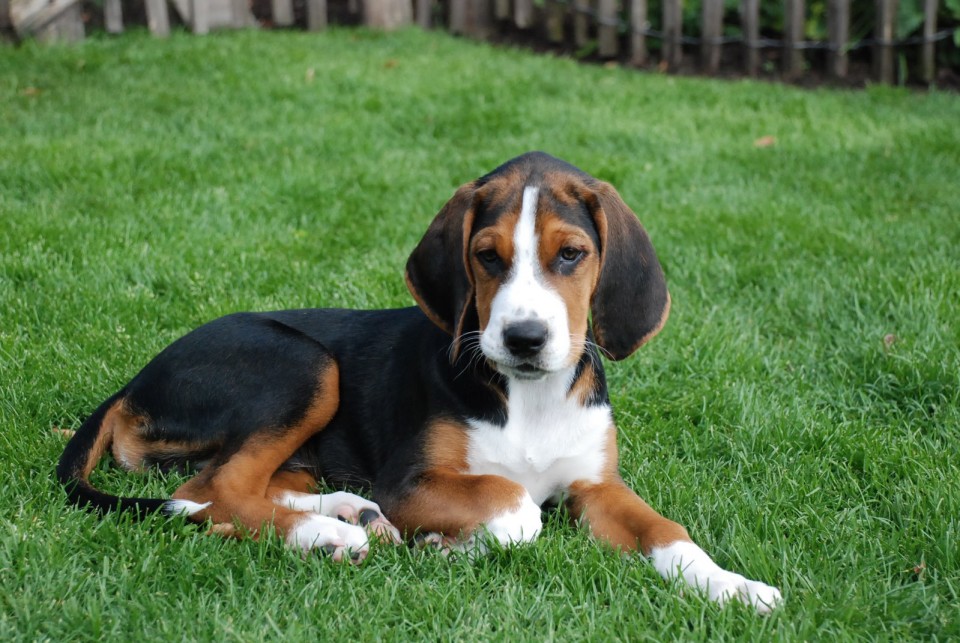 The Hamiltonstovare was created in Sweden by the founder of the Swedish Kennel Club, Count Adolf Hamilton; He bred the first Hamitonstovare in the late 19th century by crossing varieties of German Beagle with the English Foxhound and local Swidish hounds. 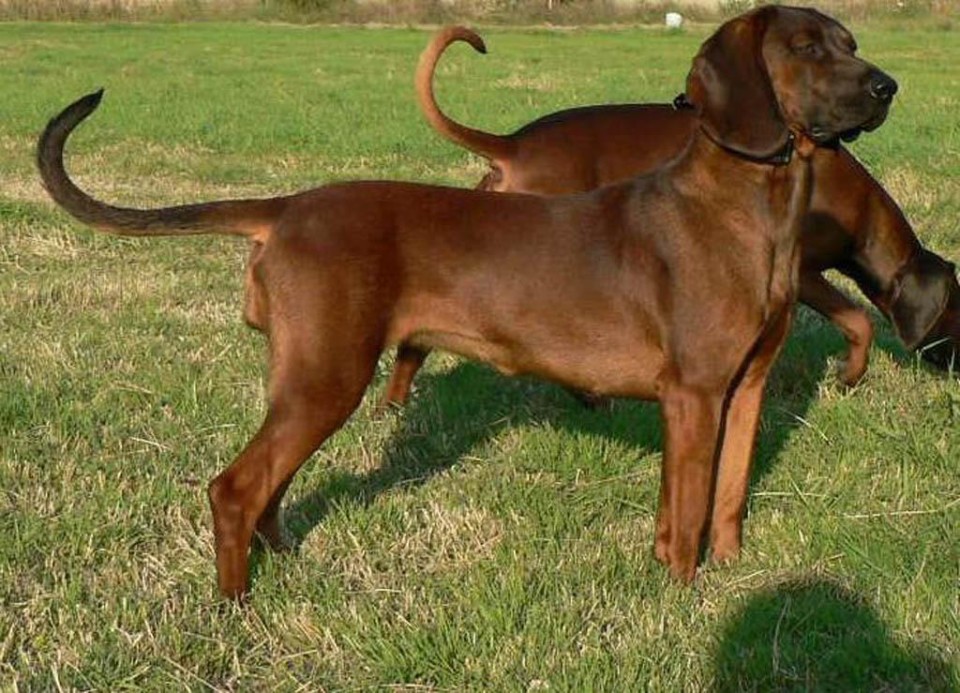 The Bavarian Mountain Hound were first bred in the mountainous regions of Bavaria in Germany, and they were used as Scent Hound; The breed was first developed during the 19th century by crossing Hanovarian hound with Red Mountain Hounds and the result was a lighter dog that would be able to work. 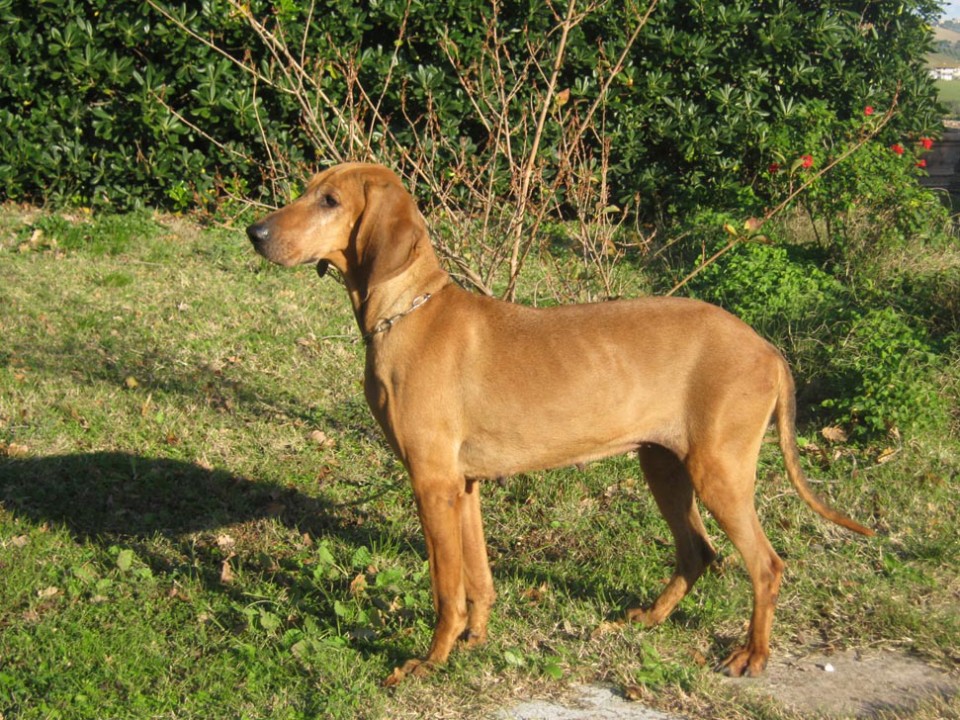 Segugio Italiano is quite common in Italy, where it is originated. Egyptian artefacts from the times of pharaohs show that today’s Segugio is very similar to the Egyptian coursing hounds of antiquity. 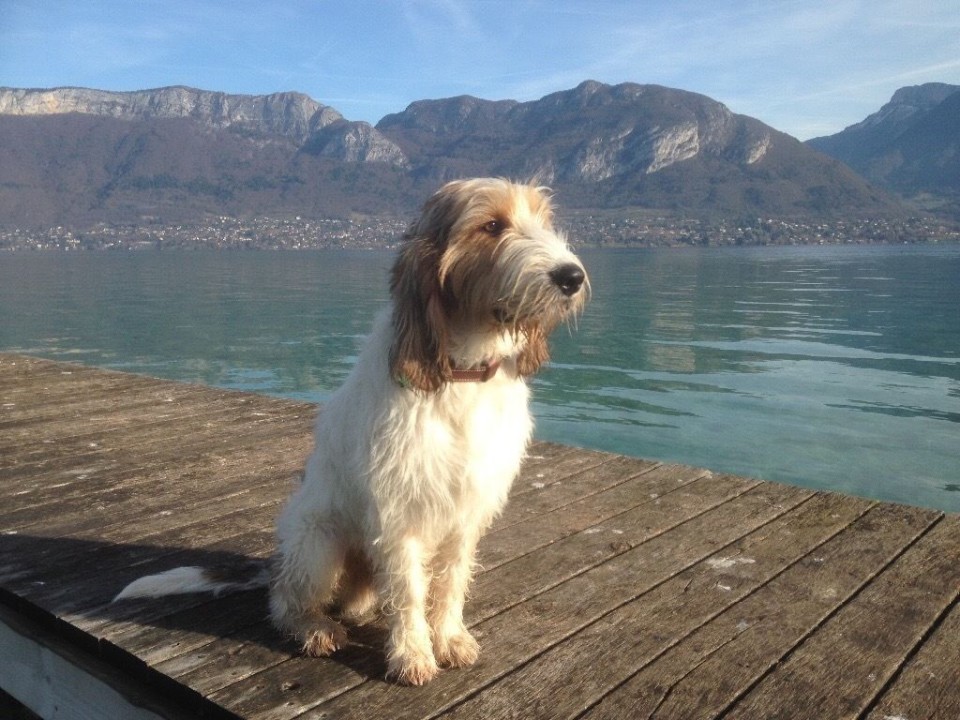 The Grand Basset Griffon Vendeen was bred from hounds of superior size, in this case the Grand Griffon; This dog breed is from France. 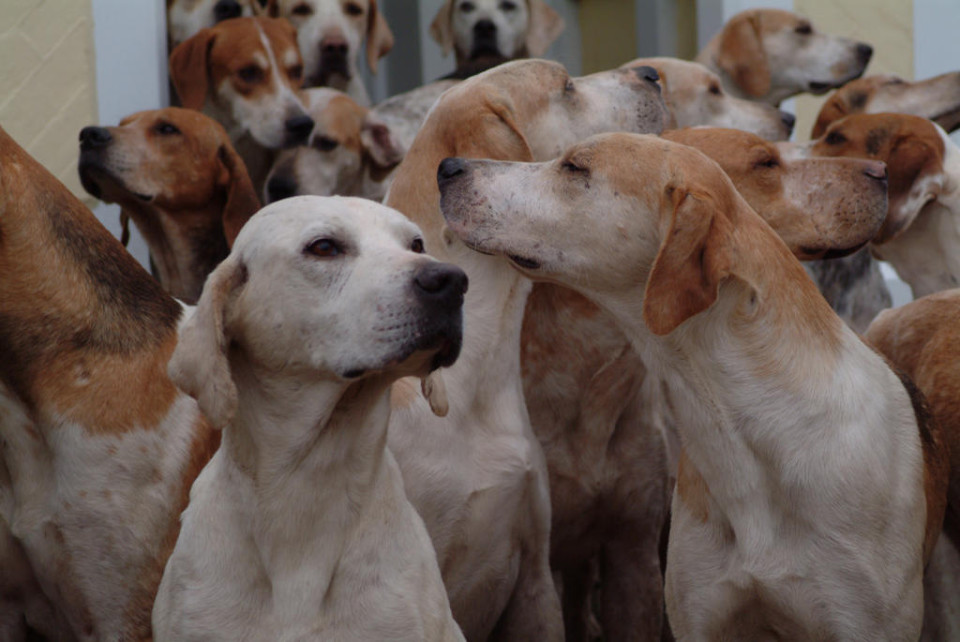 Scent Hounds are breed that primarily hunts by scent rather than sight. They use their noses and profound stamina to wear down game and bring it to bay. The scent hound will bark or howl when it encounters the scent trail of its prey. 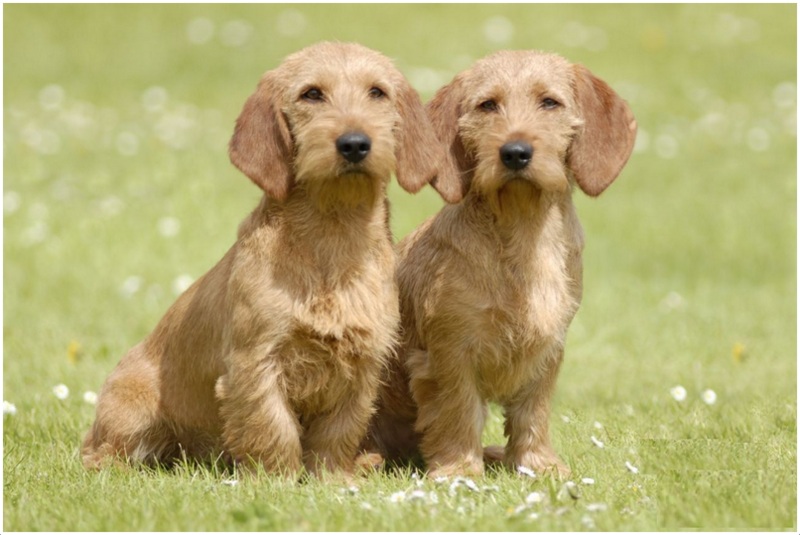 The breed was produced by crossing the Griffon Fauve de Bretagne with short-legged hounds from the Vendee region in France. 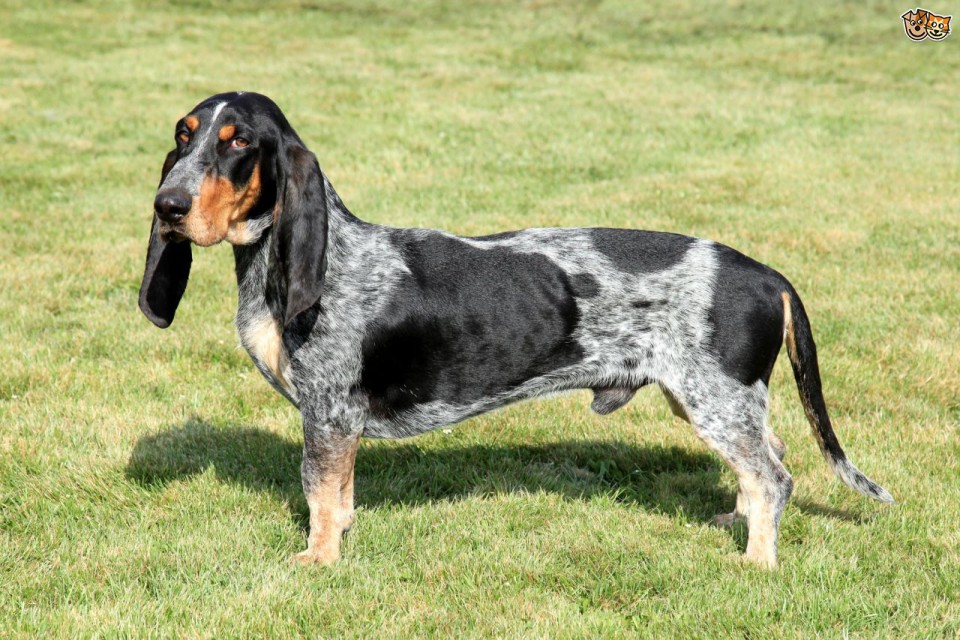 Basset Bleu de Gascogne was recorded within the 14th century within the Basque region of Gascony in southwest France.