Droopy is an animated cartoon character: an anthropomorphic dog with a droopy face, hence the name Droopy. 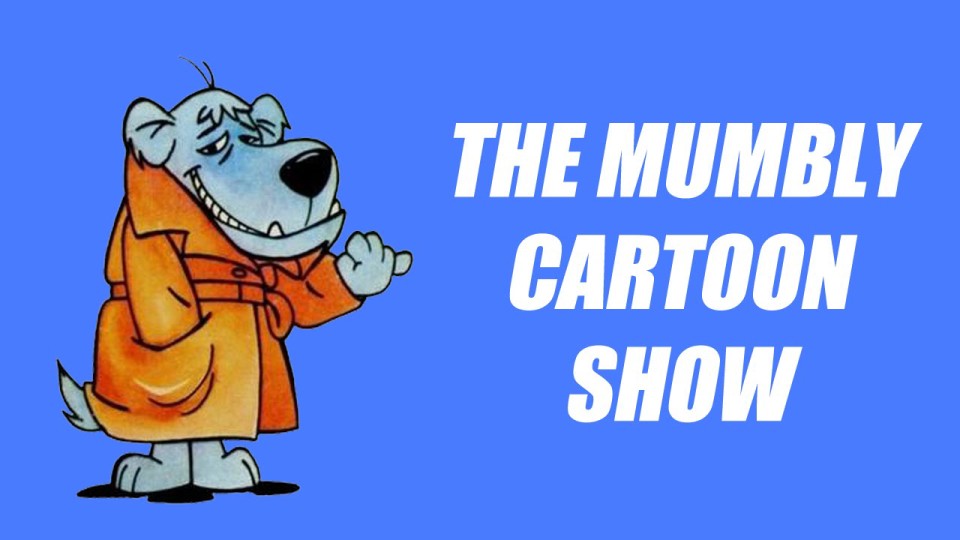 Mumbly is a cartoon dog character famous for his wheezy laugh.

Precious Pupp is an animated television series produced by Hanna-Barbera Productions which aired as a segment on The Atom Ant/Secret Squirrel Show from October 2, 1965 to September 7, 1967.

The Littlest Hobo is a Canadian television series based upon a 1958 American film of the same name. The series first aired from 1963 to 1965, and was revived for a popular second run, spanning six seasons, from October 1979 to March 1985. 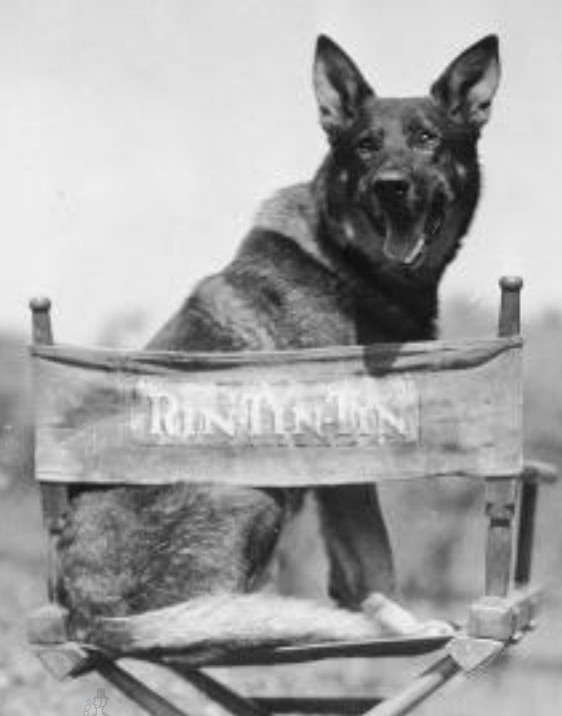 Rin Tin Tin was a male German Shepherd who was an international star in motion pictures. 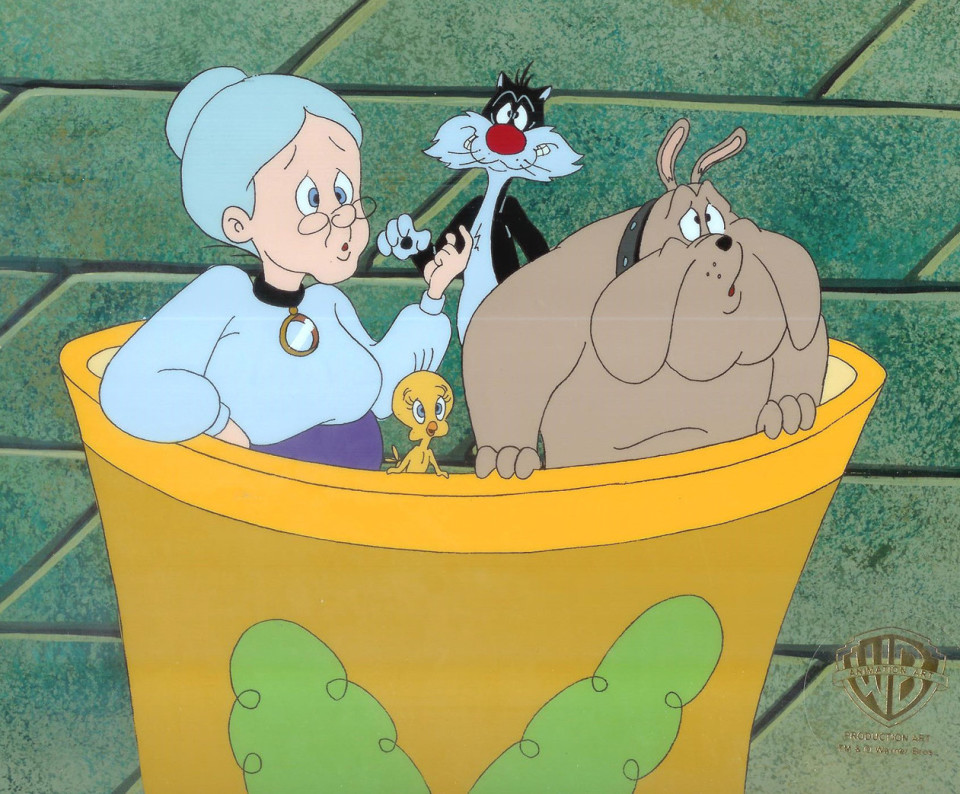 Hector the Bulldog is an animated cartoon character in the Warner Bros. Looney Tunes and Merrie Melodies series of cartoons. 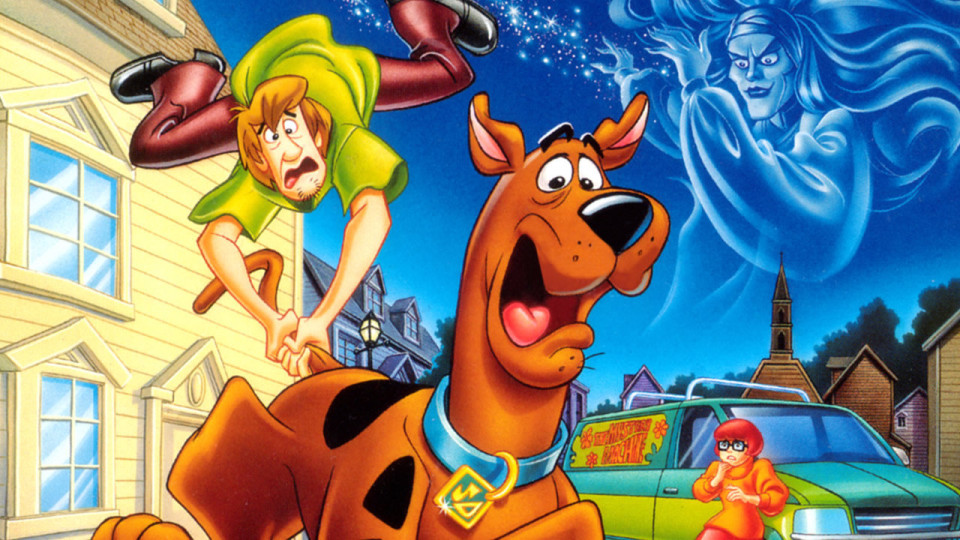 Scooby-Doo is the character and protagonist of the animated television franchise of the same name created in 1969 by the American animation company Hanna-Barbera. 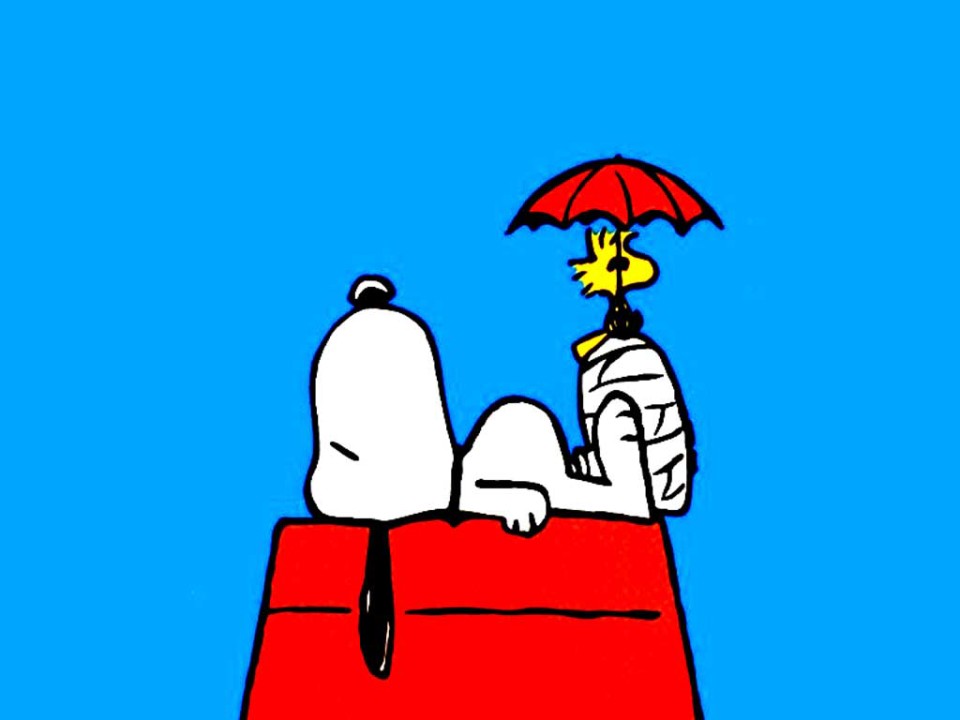 Snoopy is a cartoon character in the long-running comic strip Peanuts, by Charles M. Schulz. He is the pet beagle of Charlie Brown.