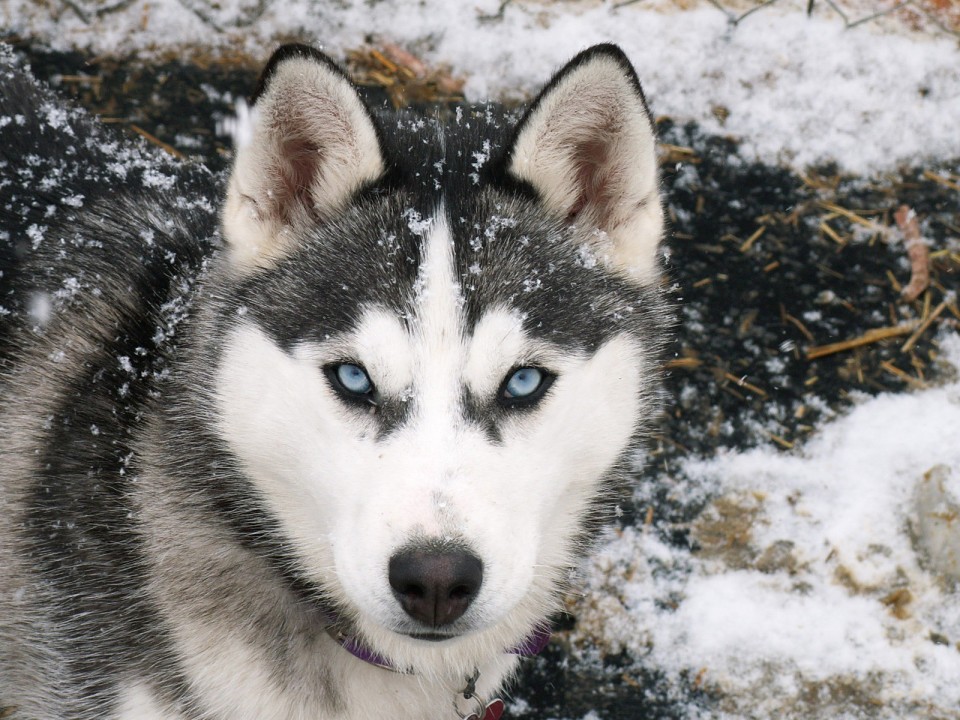 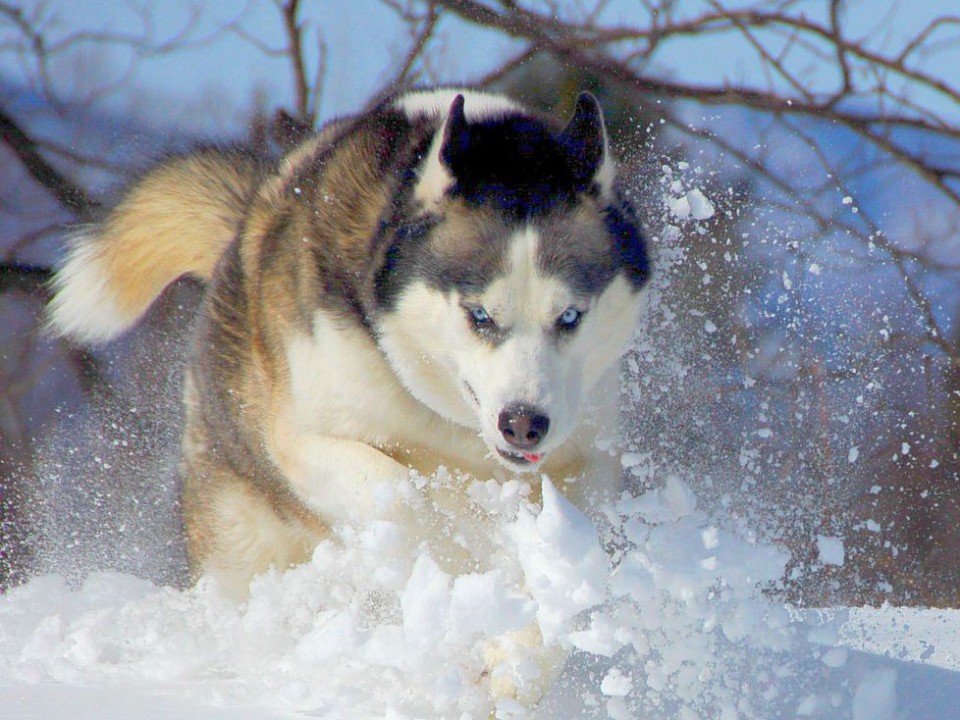 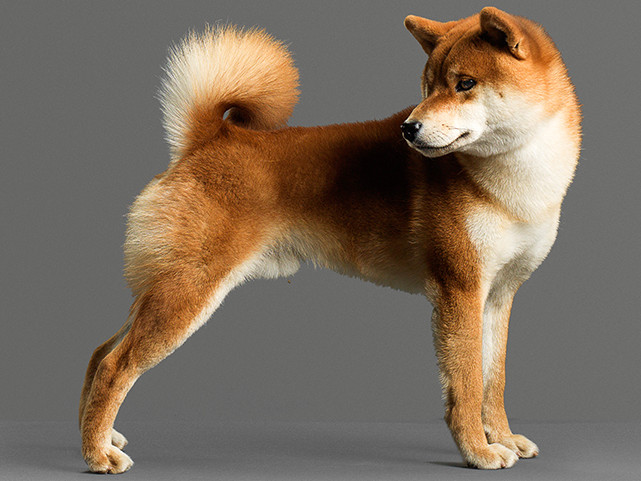 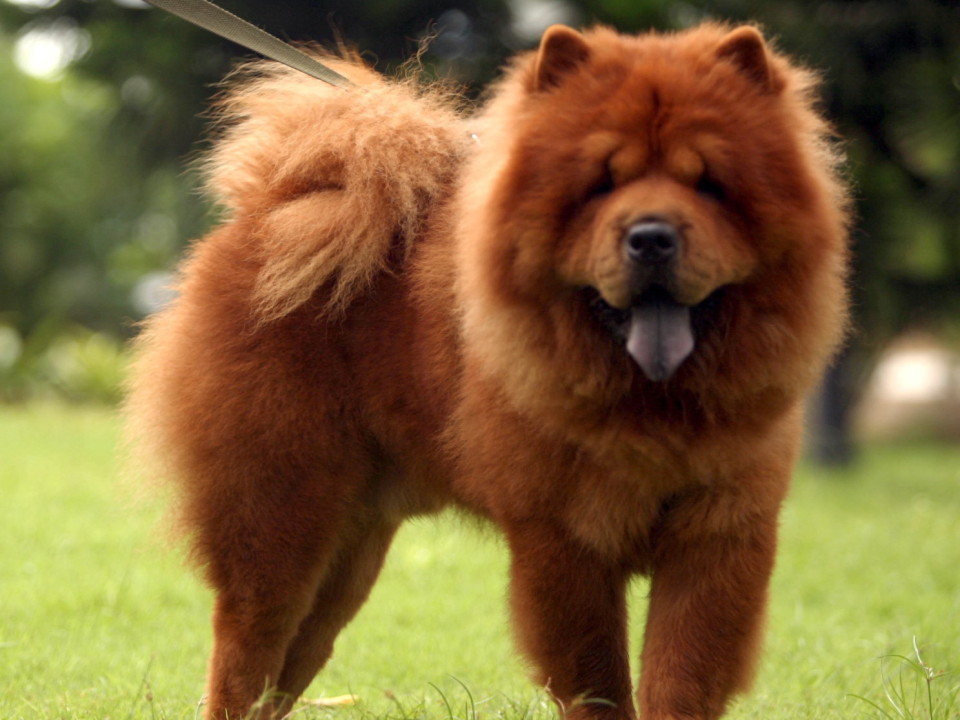 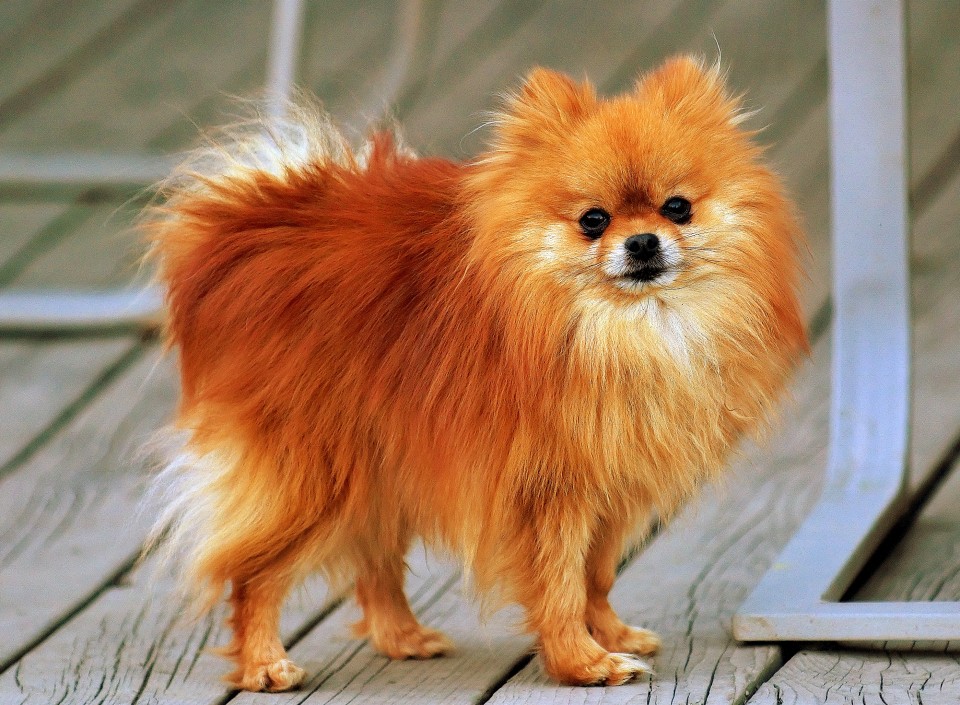 This group of dogs has had more influential relationship with humans than any other. Evolved all the way through the Arctic’s, in what are now the Scandinavian countries, and in Russia, Alaska, and Canada. Many tribes of people living in these harsh regions may not have survived without the help of these adaptable dogs.

The origin of the spitz-type dogs is unknown. The skeletal remains suggest that it is more likely that outcast dogs moved north and mated with the larger, more robust wolves of the Arctic. In any case, wolf blood has interbred with these dogs for at least thousands of years, producing the wolf- spitz-type breeds of today. Bones over 2,000 years old indicate that such breeds have inhabited central Europe for several millennia. These dogs are the likely sources of today’s great variety of German spitz, and the Dutch Keeshond and Belgian Schipperke. They could also be ancestors of miniaturized breeds such as the Pomeranian. Other spitz-type dogs moved out of Asia into China and Korea, evolving into breeds, including the Akita and Shiba Inu.

The trim, lively spitz-type dogs were initially developed to fulfill three roles: hunting, herding, and draught work pulling sleds. The most powerful and tenacious breeds became big-game hunters. In Scandinavia and Japan, smaller dogs were used to hunt small mammals or birds (and to pull sleds); the Lundehund and Finnish Spitz are their descendants. Draught dogs included the Eskimo Dog, Alaskan Malamute, Samoyed, and Siberian Husky, while in northern Europe and Asia, other breeds were used to herd livestock. Others, whit added herding breed bloodlines, were farm workers. More recently, small dogs such as the Pomeranian and Japanese Spitz have been bred solely for companionship.

The body structure of spitz-type breeds is adapted to northern climates: a dense, insulating, water resistant undercoat; small ears to reduce heat loss and risk of frostbite; and thick fur between the toes to give protection from razor-sharp ice. These dogs have a rugged beauty (like Northern Wolf), and their natural colors and wedge-shaped muzzles have a noticeably primitive attraction. However they are not always easy to manage so many breeds require training.