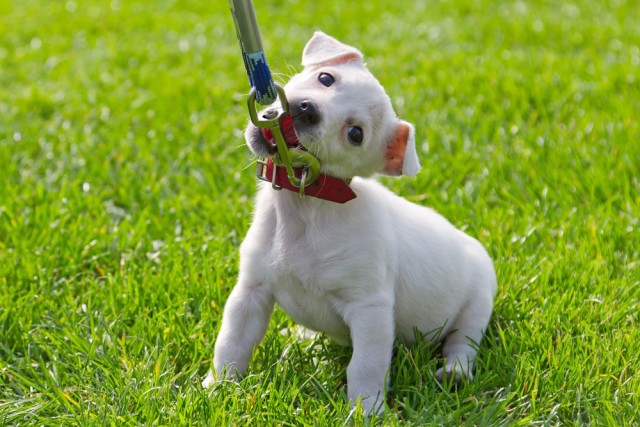 Well, slowly, over time, we have managed to tame them.

The evolution of dogs as “pets” has come with the expectation that they put their working genes to rest (which isn’t entirely possible), as well as a growing awareness of their psychological and emotional needs. Most dogs have retired from their genetic jobs.

Not so long ago, most dogs weren’t even considered pets. They were domesticated and bred to aid man in tasks that clearly advanced society, from herding sheep, to guarding property and towns, to hauling supplies in wagons or sleds. For most of the 20th century, no leash laws existed — hard to imagine, but true. Dogs were left out on the back porch during the day and often left to run free at night.

Their nature surely helped us to accept dogs as pets: from wolf packs to their human masters, dogs so completely identify with their group or team that few would even know how to cope if left on their own.

Ask various breeds what they’d do if they were suddenly put out on the street, and although you may get different answers, none would much enjoy their independence.