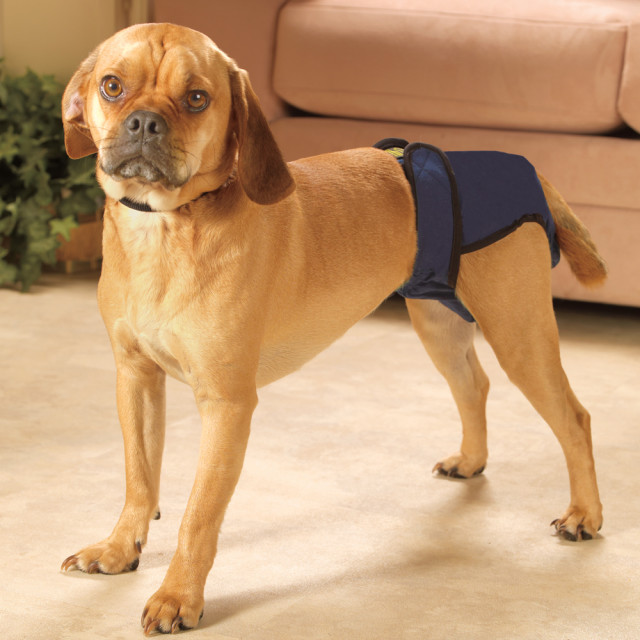 A female dog goes through what is known as an “estrous cycle”. This cycle will last about 180 days and will first occur anywhere from 5 to 14 months depending on the size of the breed. At the end of this cycle, a dog will “come into heat”.

A female dog will have her first estrus cycle when they reach puberty. The dog is capable to becoming pregnant. This period of estrus is also called “being in heat”.

Most female dogs tend to go “into heat” at least twice per year, every six months. Small dogs have cycle at least three times a year, while giant breeds have one once a year. Estrus can last between 2 or 3 weeks. The most common sign before it occurs is a swollen vulva, and then there will be some vaginal discharge.

The Estrus stage is when the female could accept the male dog and matting will occur. The vaginal discharge is more yellowish rather than red. This phase would last 4 – 13 days. Estrus is complete when the discharge completely disappears and vulva returns to normal.

Previous PostWhippet
Next PostWhy do dogs lick our faces?

Dog Facts Do dogs have menopause?

Dog Facts Do dogs need a vaccine against rabies?