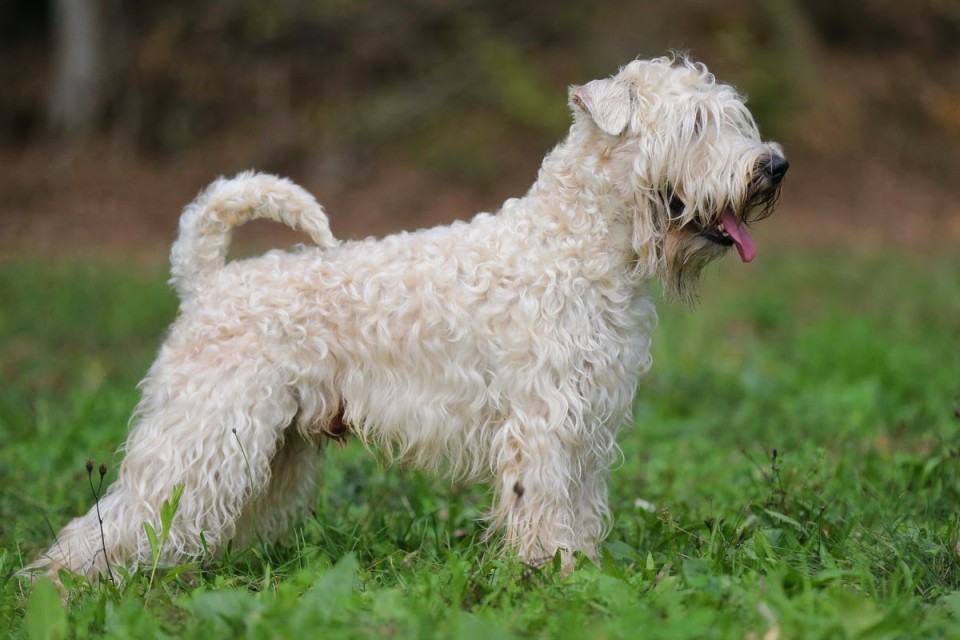 The Soft-coated Wheaten Terrier is one of the three large Terriers of Ireland; It is related to both the Kerry Blue and Irish Terriers. The breed was indigenous to the counties of Kerry and Cork in southern Ireland. 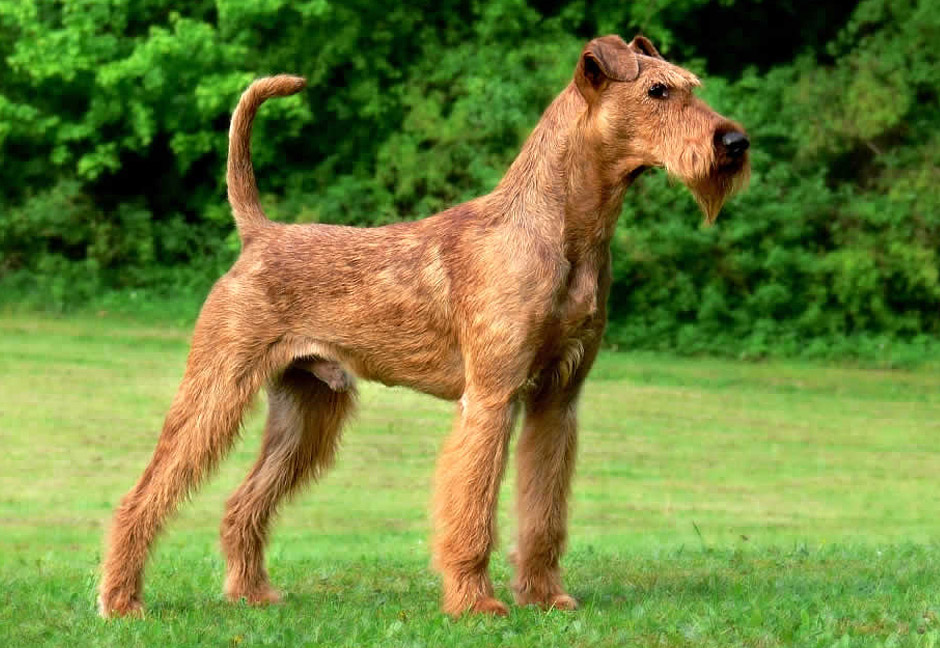 This sprightly breed was developed in the district around Cork, in southern Ireland; The Irish Terrier’s origins are uncertain, clues have led some to believe that the old Black-and-Tan Terrier and the Wheaten terrier may have contributed to this long-legged Irish breed. 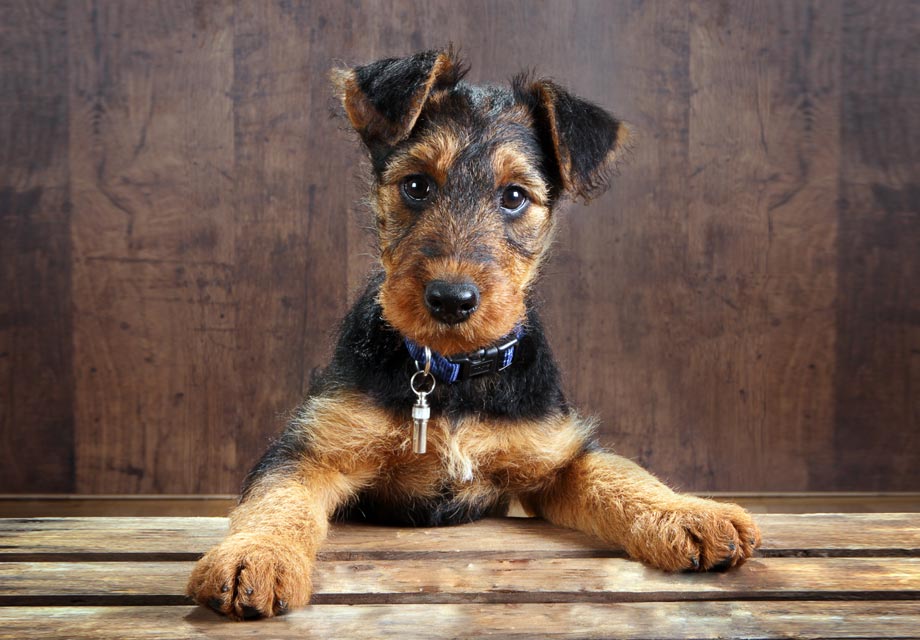 The Airedale Terrier is a dog breed of the terrier type that originated in the valley of the River Aire, in the West Riding of Yorkshire, England, when working men in Leeds crossed the Old English Broken-haired Terrier with the Otterhound, producing this extremely versatile “King of Terriers”. 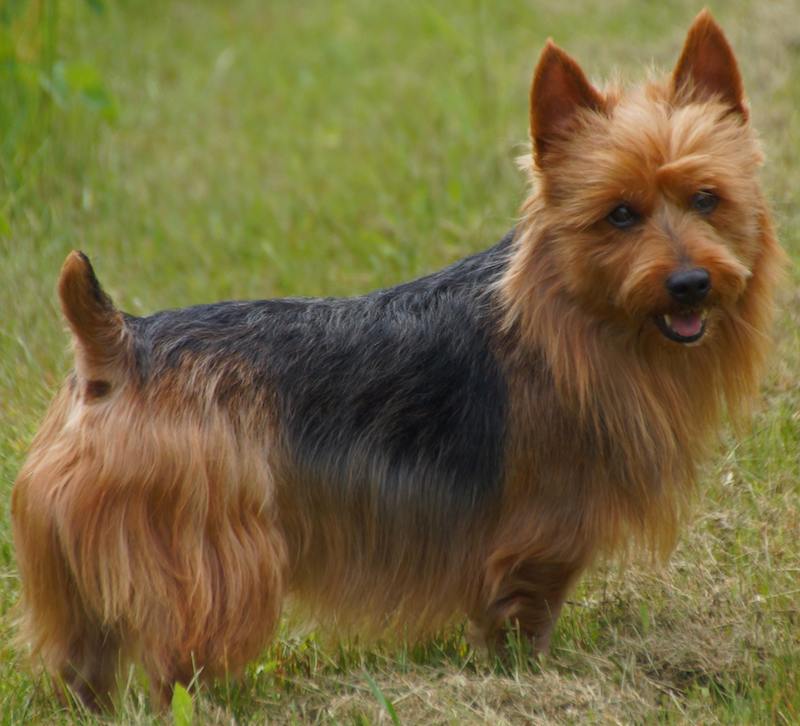 The Australian Terrier is developed in Australia in the early 19th century, although the ancestral types of dogs from which the breed descends were from Great Britain; It is one of the smallest in the Terrier group. 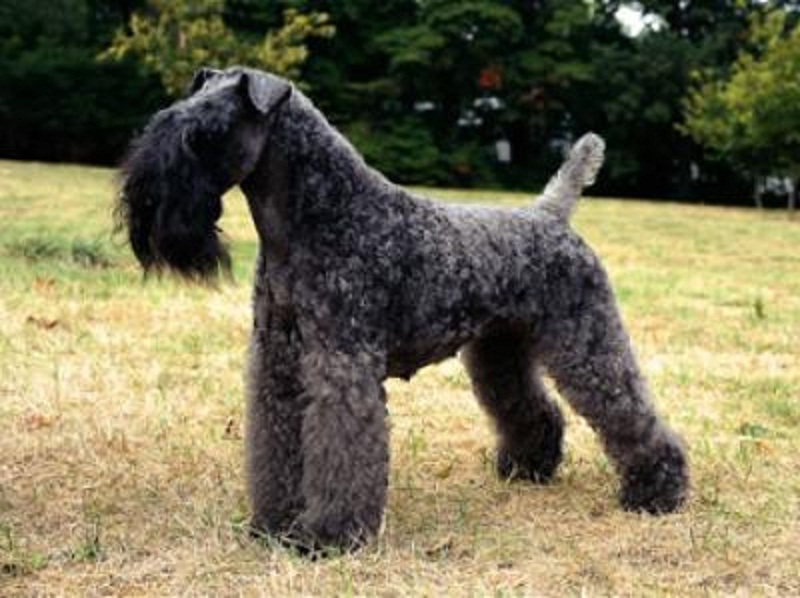 By government decree a national dog of Ireland, the Kerry Blue Terrier has its origins in County Kerry in Ireland; The breeds’ date of origin is 1700’s. It was internationally recognized in 1922, when the breed standard was fixed by a British breeder, Mrs. Casey Hewit. Its other name is Irish Blue Terrier. 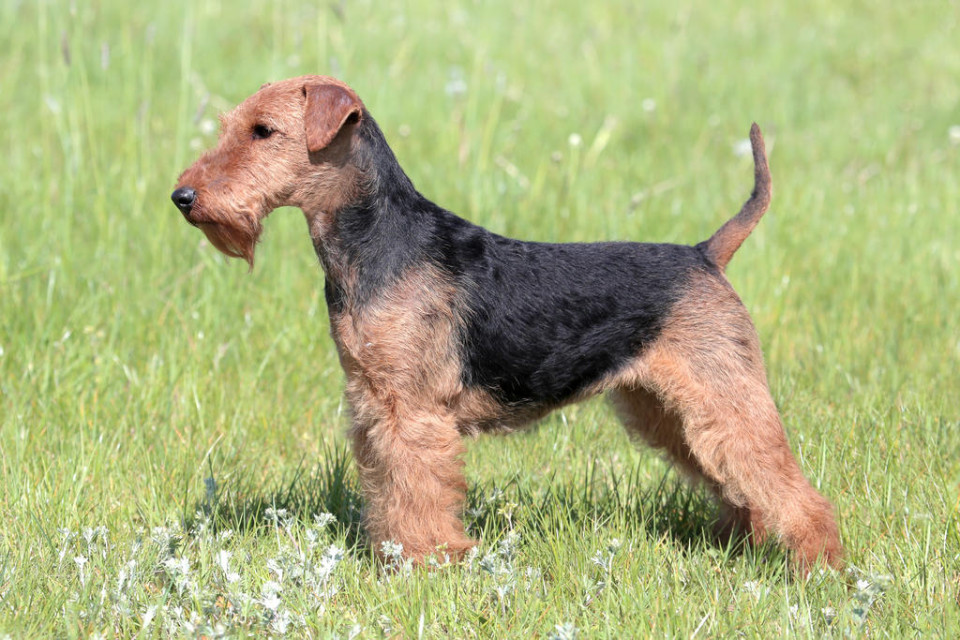 The Welsh Terrier was originated in north Wales in the 1760’s; The old paintings and prints of the first known terriers telling us that the Welsh Terrier is a very old breed; This dog is probably the direct descendent of the previously common but now-extinct black-and-tan Old English Broken-haired Terrier. 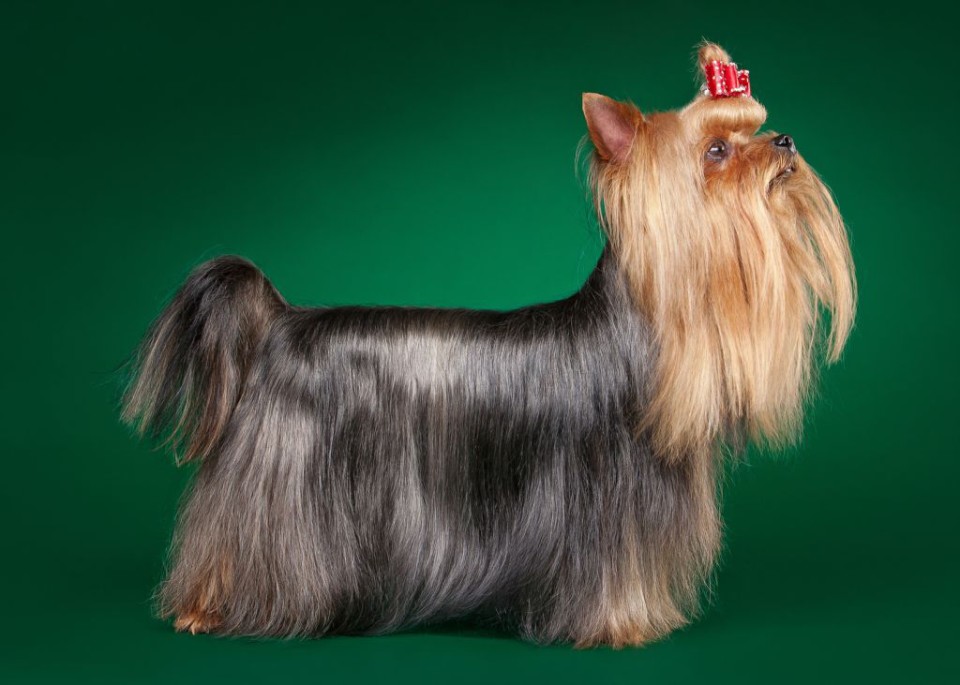 The Yorkshire Terrier is a small dog breed of terrier type, originated in the early 1800’s in the West Riding area of Yorkshire, England, to catch rats in clothing mills; It is the most popular terrier. 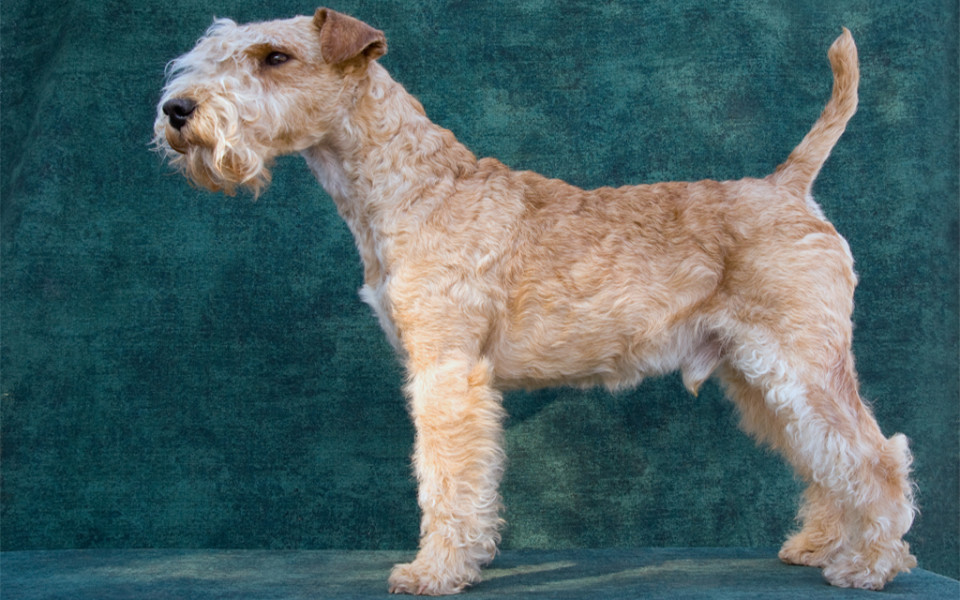 The Lakeland Terrier is a small to mid-sized member of the Terrier family; It dates back to 1800’s and is one of the oldest terrier breeds that is still around today; The breed probably descends from extinct black-and-tan terrier stock, from which the Welsh Terrier also originates. 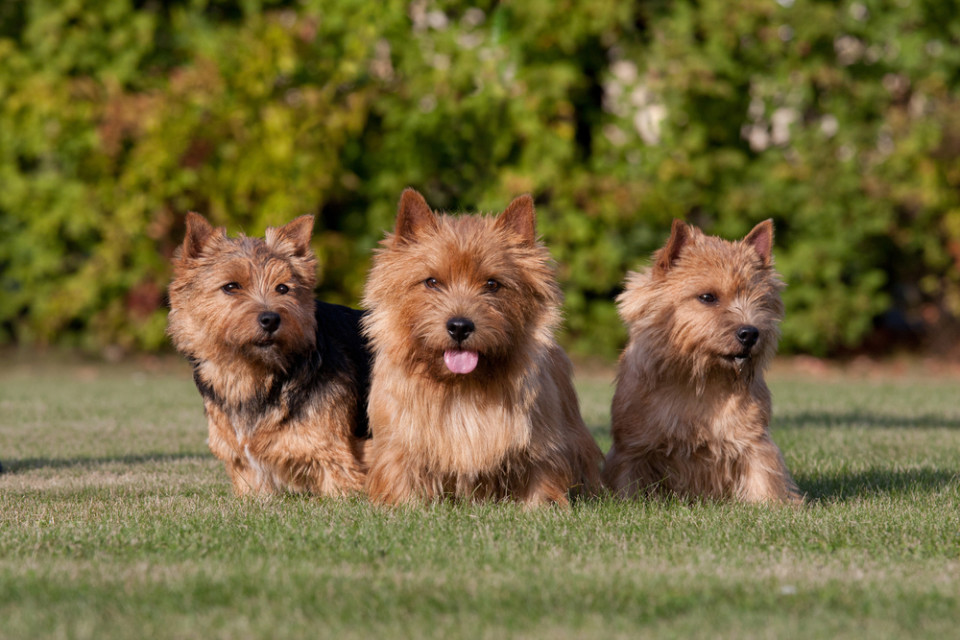 Terriers evolved from hounds – the dachshund, which is a miniaturized dwarfed scent hound; Although dachshunds and many other earth dogs evolved in several European countries, most terriers originated in Great Britain; The name terrier is derived from terra – Latin for “earth".