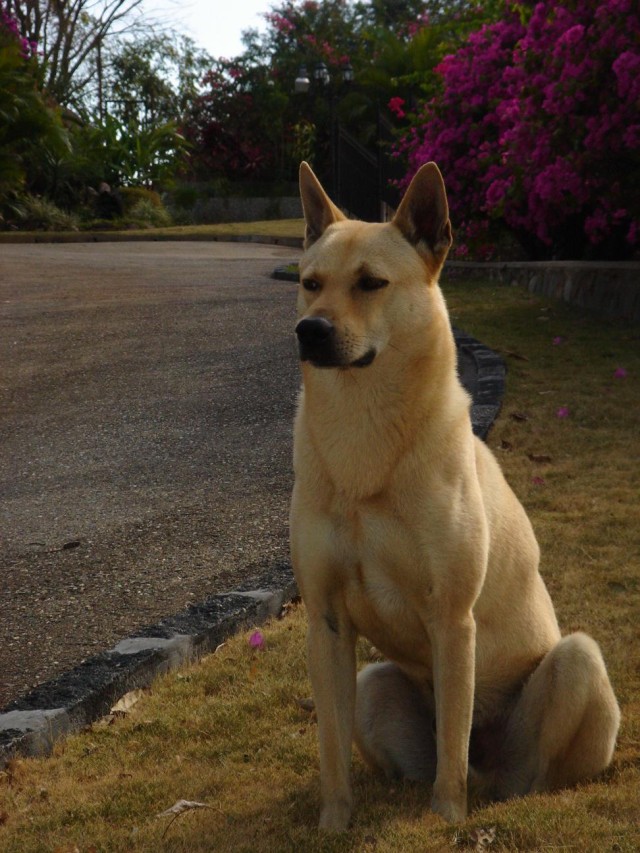 The Canaan Dog has a very long history beginning in ancient times as an adept guard and herd dog of the ancient Israelites.

The Israelites were dispersed by the Romans 2000 years ago and many dogs lived with Bedouins, who used them as guard and livestock dogs in the Negev desert.

Later, in the World War II Canaan Dog were trained as sentry dogs, messengers and some of them were trained for mine detection.

After the war, some of them were used as guide dogs for the blind.

This breed is now used for herding, guarding, tracking; search and rescue, and also he is a good companion.

Originally the Canaan Dog has existed in the Middle East for centuries as a pariah dog. Today’s breed was developed in the 1930s. 1930s Dr.Rudolphina Menzel, an Israeli authority on dogs, conducted a selective breeding programme in Jerusalem, producing today’s versatile breed.

This breed has spread to the United States in 1965.

Color:
White with black, brown or red markings; brown or black, with or without white markings.

Temperament:
Alert and territorial, vocal and persistent; devoted and willing to please familly; reserved with strangers.

Best owner:
Active owner in a suburban or rural home.