Yes, dogs do have feelings, very much like people do.

Dogs don’t really smile; They do show happiness, but not necessarily using their mouths. 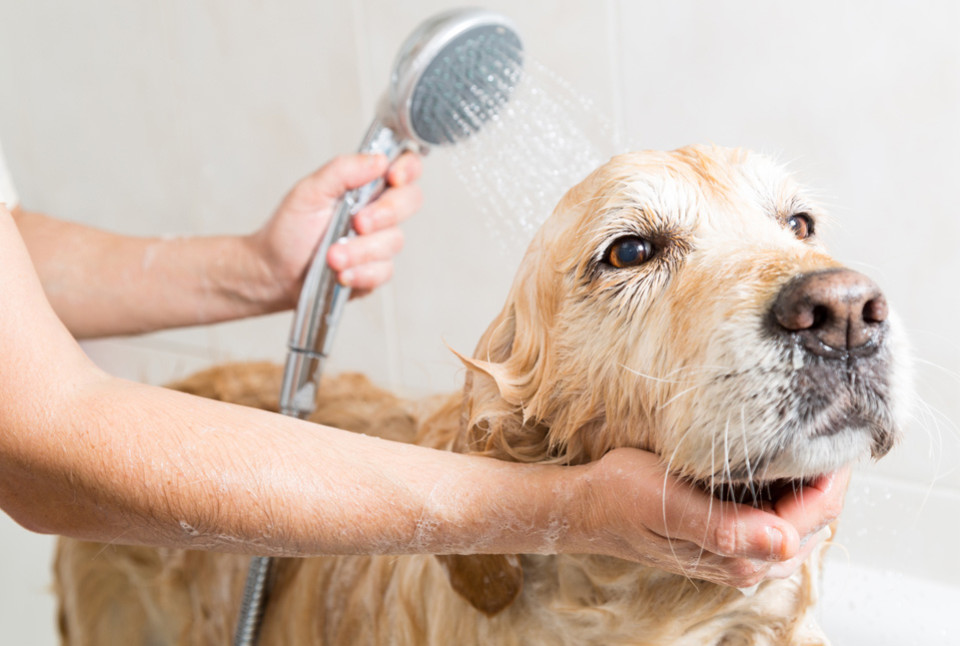 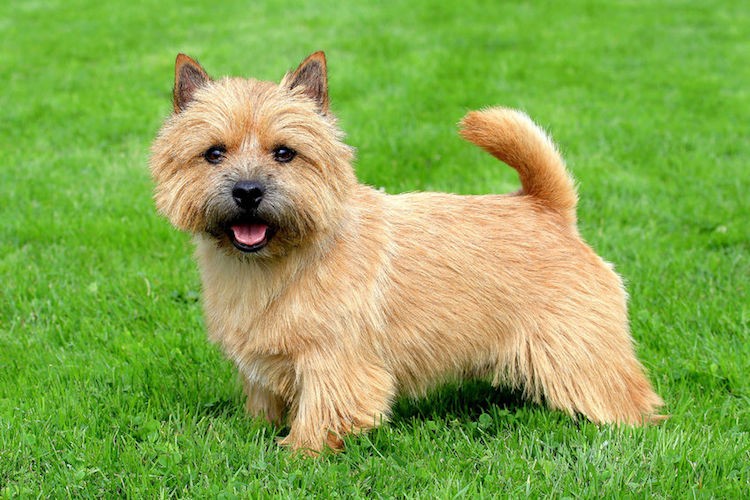 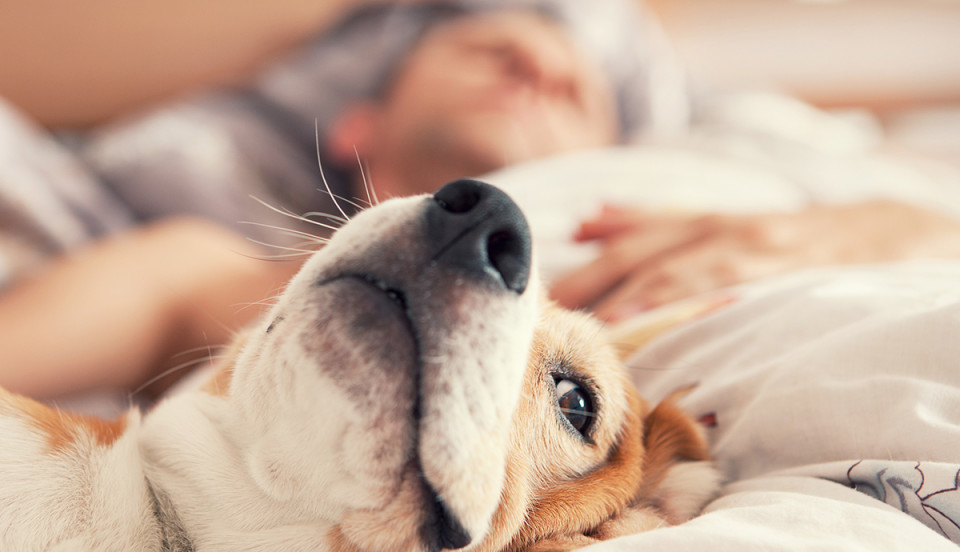 Well, better not. Probably your dog shouldn’t be in your bed.